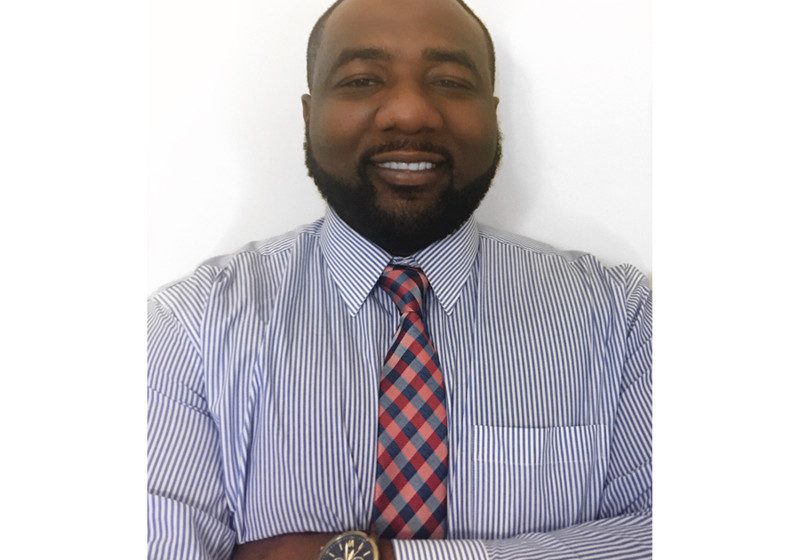 DeAndre Smith graduated from Corcoran High School in 2011 with a bright future filled with football, family, and education.

When DeAndre was in high school, he didn’t believe college could happen. He sat down with his parents and discussed the reality of higher education costs and the debt that follows, and there was hesitation and concern.

Being a varsity football player at Corcoran High School and a dedicated scholar, DeAndre wanted to consider all possibilities for continued education and his passion for football. DeAndre was a four-year varsity high school letterman who played on the offensive and defensive lines. He also played in the Upstate-Downstate Senior All-Star, and John Arcaro All-Star Classic games tabbed fifth team all-State, first-team All-Central New York, and first-team all-league.

After thinking about his future in higher education, he met with Ahmeed Turner, Say Yes Syracuse executive director, and discussed the scholarship possibilities, on top of receiving a Tuition Exchange award (only offered to 7,000 students annually).

Say Yes students have the opportunity to receive scholarships to more than 100 colleges and universities, whether two-year, four-year, or vocational – public or private, including Hobart and William Smith College, DeAndre’s undergraduate school of choice. With a combination of financial support, DeAndre launched into a successful bachelor’s program majoring in History and Africana Studies from 2011-2015. 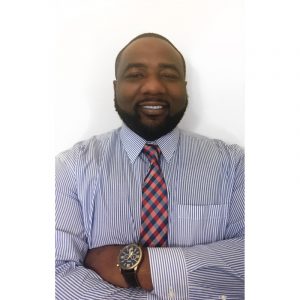 “It helped provide an opportunity for me,” said DeAndre. “My total undergraduate debt was equivalent to a total of one year at Hobart.”

Among several academic achievements, he was ranked All-American third-team, all-east first-team, ECAC North All-Star first-team, All-Liberty League first-team, and started at the right guard position for three years. DeAndre participated in two elite 8 division three playoff appearances. Hobart Class of 2015 holds the record for most wins in Hobart history. Nothing short of an athletic spectacle, DeAndre continued to support his high school alma mater by assisting as a football and weight room coach. In doing so, he helped motivate students who may have successful football careers, much like himself.

In addition to being occupied by athletics and academics, DeAndre worked as a Management Trainee Intern at Enterprise Rent-A-Car in Syracuse, which later led him to his first full-time role at The Hanover Insurance Group where he worked in the sales department for over two and a half years.

DeAndre notes that what followed was the best thing to happen to him: moving to Georgia to further his career in the insurance industry and starting a family.

DeAndre now works at Travelers, a property and casualty insurance company, where he operates as an account executive in Commercial Surety, managing and executing sales strategies amongst many other responsibilities.

While a full-time worker and parent, DeAndre is enrolled at Kennesaw State University – Michael J. Coles College of Business where he is pursuing a Master’s degree in business administration (MBA). He also officiates high school football and enjoys spending time with his wife and two sons.

DeAndre admits this successful career today didn’t come without hardship. However, he notes not to give up. “After my first year of college, financial strain started to set in,” said DeAndre. “The Tuition Exchange program and Say Yes helped me to stay at Hobart College.”

He attributes this success to his parents. He notes that his parents always made education his priority, even during difficult times, and that being his role models, he’s always trying to make them proud. He said he was inspired to go to college and get his degree with their support.

“Be resilient and look out for people,” said DeAndre. “Even if it’s an uphill battle, still find a way to fight and better yourself.”