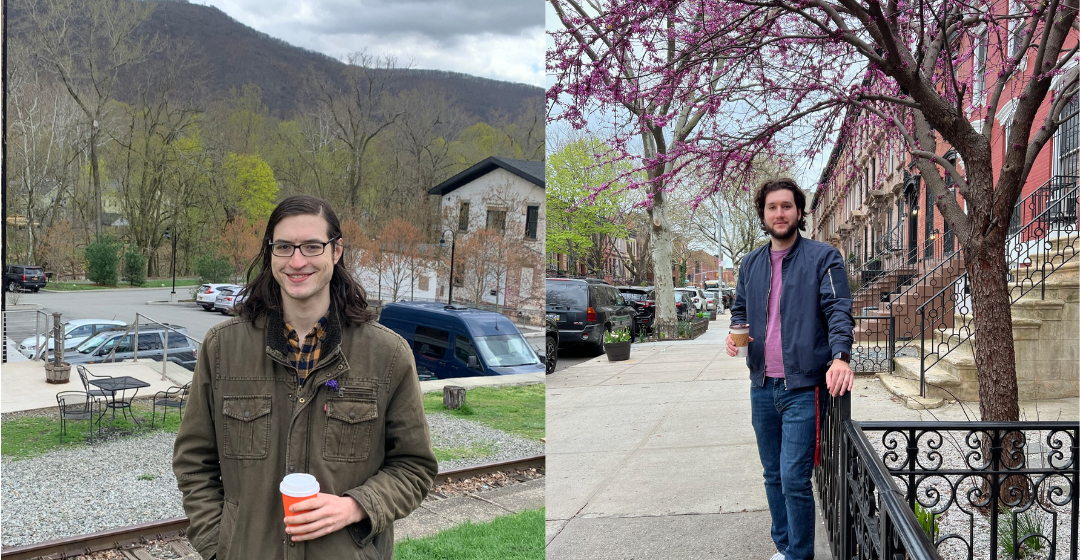 In a world of constant academic competition, choosing a college can be difficult for some teens. Not only are students preoccupied with the pressure to commit, but there is enormous pressure to pick tracks and career paths that are synonymous with their talents and interests. Perhaps most daunting of all is the sheer financial hurdles many students must reckon with, often having to take on thousands of dollars in loans to finance their higher education.

However, for brothers Eli and Joe Plvan-Franke, these challenges were lessened because the cost of college was supported by Say Yes Syracuse (Say Yes), a community-wide partnership designed to encourage students to pursue higher education and provide financial support to help them get there. Say Yes was originally founded in 1987 by George A. Weiss to help hardworking students with financial hardships by providing a wide array of support services that increase high school and college graduation rates.

Today, Say Yes provides a multitude of scholarship opportunities to Syracuse City School District students seeking higher education who may not otherwise have the resources to do so.

“There [were] so many financial hurdles to that kind of thing that many people looked entirely past that and didn’t really get to make those kinds of decisions,” Joe said. “It was really incredible to have the opportunity and resources at one’s disposal.”

Joe and Eli both used a Say Yes scholarship to attend college, albeit in different fields and locations. Joe stayed in New York, attending the University of Rochester to study Computer Science and Linguistics in 2013. From there, he spent time abroad teaching English, before moving to Brooklyn where he works as a fifth grade teacher.

While his brother stayed on the East Coast, Eli moved out west to attend Occidental College, a small liberal arts school in California, to study Sociology. Today, he works for a nonprofit in Brooklyn. Without Say Yes, Eli explained that he would have never known such a college existed, much less known that enrolling would have been possible.

“I would have never considered applying to a school like that, because I wouldn’t think I would have the financial means to go there,” he said. “Say Yes provided me with plane ticket vouchers to actually go and visit the college, and everything like that. [Once] I was there, you know, I sort of fell in love with the small school and the intimate setting with professors and everything.”

Ultimately, Say Yes provides a renowned freedom of choice for the students it represents. For Joe and Eli, they were able to have diverse, fulfilling experiences in higher education due to the continued support of Say Yes. We are humbled and proud to assist them in such efforts.